With the overwhelming pace of modern life, the Internet of Things becomes a true lifesaver so more and more people opt for equipping their homes, offices, shops, and industrial buildings with varied smart gadgets, offering a set of solutions for remote control in real time from any spot of the planet.

As a team of proficient software developers, we see it as our mission to guarantee the seamless interaction between a user and smart video devices by creating easy-to-use software for smartphones. Thus, in this piece, we’ll share our expertise in what features a mobile application should include in order to become a steady part of your video control system.

A smart surveillance system allows not only keeping a close watch on the building but also maintaining an active interaction with users in the online mode. Therefore, if you are thinking of developing a video control application, it is important to understand that its functionality will directly depend on the capabilities of other surveillance system elements.

Simply put, a mobile app connects to a video stream via a server which, in its turn, has direct access to all cameras, generates links to a broadcast, and sends it to the application. If necessary, a user can also set certain webcam parameters in the app and the signal will be sent to the surveillance system via the server.

As such, the more features the cameras provide (infrared night vision illumination, drivers for turning, motion sensors, microphones, and etc.) and the more solid server you choose, the more diverse in-app functionality you may integrate. 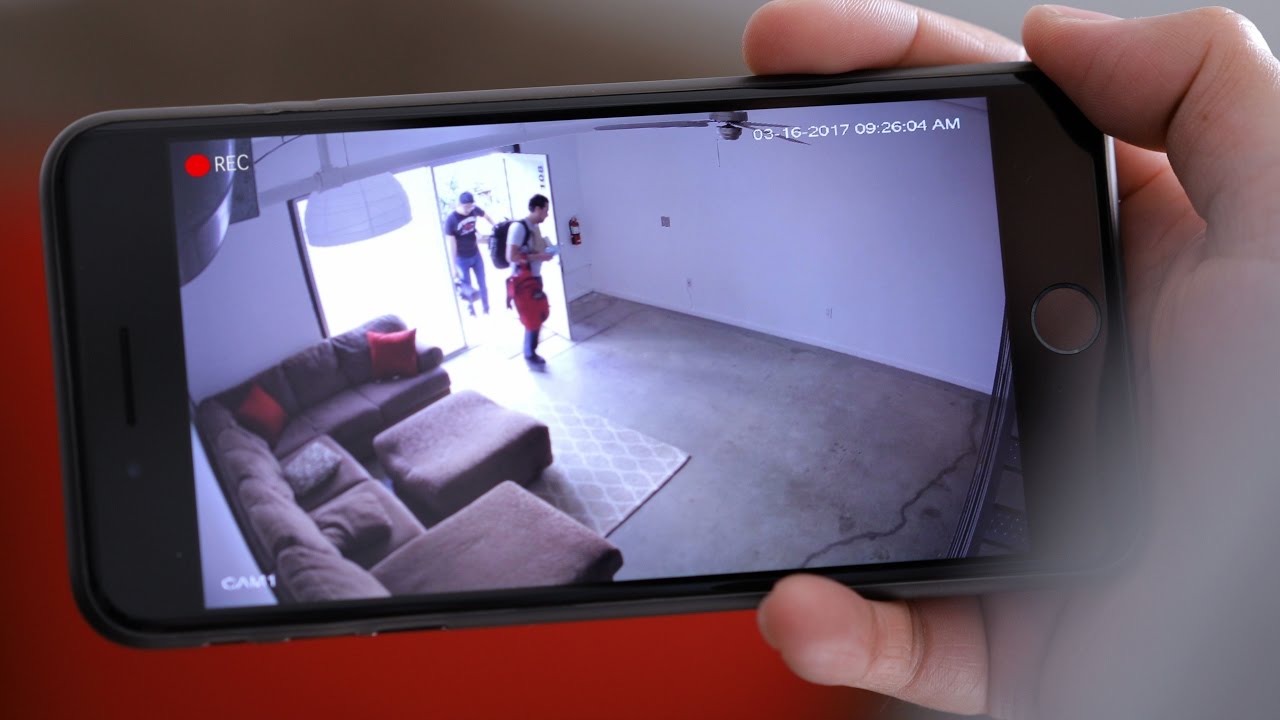 Now, having an idea of how the whole system functions, it is high time to dive into the specifics of your future mobile app.

Based on our working experience with similar applications and the industry best practices, we’ve identified a number of important basic features that should be implemented into a video control app, regardless of your industry type or camera capabilities:

Data security should always come first so registration methods through social networks won’t work in the case of a video control app. Thus, we advise asking for the user name, email, and phone number to set strong multi-factor authentication.

An app should contain different types of profiles to distinguish access rights for admins, able to set and change configurations, and simple users with limited access, able only to watch a video stream.

Note: the functions, mentioned above are especially relevant for industrial use when many people can access the system. 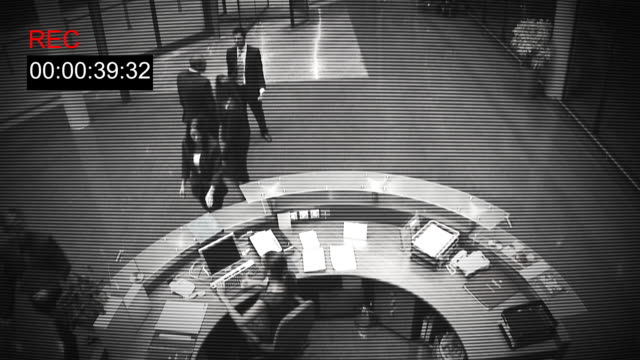 Each camera (if the surveillance devices are distributed in several rooms or buildings) should have a separate screen with the video broadcast and configurations for managing.

Notifications are a vital component as they help users to be up to date on every event happening in the building as well as every action or change made by other users.

Speaking about additional features that you may implement in such projects, we’d like to provide a couple of examples that we’ve also had in our practice.

In case the webcams, selected for your surveillance system, support microphones, you may introduce the voice playback. By means of this feature, you’ll provide the opportunity to record voice from a smartphone and play it via a camera dynamic speaker, creating the effect of telepresence.

In Android 6 and later versions, all apps ask for permission if they need access to personal data. Working on a similar Android app that needed permission to use the microphone, we can recommend always making sure that the permission message displays correctly so that users can change configurations whenever they want if needed.

Some smart cameras may also have a counting sensor so it is possible to implement the function of counting people in the room into an app. When realizing a similar feature in our project, we set an API integration between the app and server that collected the numerical data from the webcam so that the app screens could display the numbers from the server. 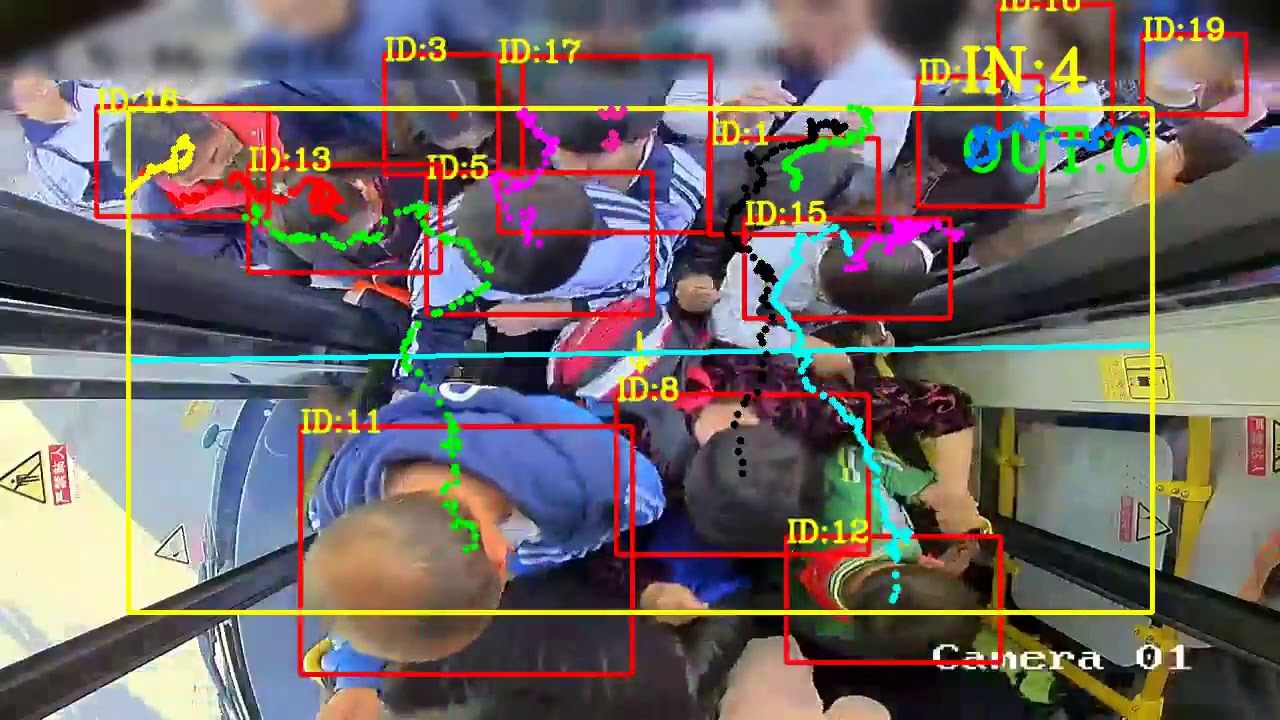 In the context of the escalating COVID-19 pandemic, the feature helped to display the number of people entering and leaving the room to prevent overcrowding.

Apart from the optimal functionality set, our team has come up with universal tips about the development flow that are worth your attention.

It is desirable that your mobile app should operate equally great on all mobile devices so we always recommend to our clients not to neglect thorough QA testing from the very MVP stage of the development process.

When designing a video surveillance system, be scrupulous about choosing a server or leave the choice to an expert vendor, as each project is an individual case so the more devices you plan to connect, the more powerful a server should be. 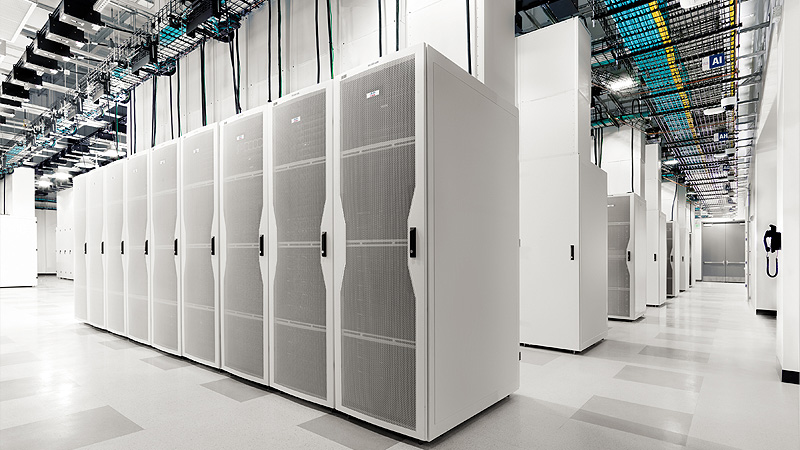 It is no secret that video streams can be vulnerable to hacking attacks. To ensure the security of the data stored on a server or in cloud storage, it is a must to make sure that the system is connected via a private network or VPN and utilize SSL/TLS security protocols for data encryption when configuring the system.

Evidently, the development of smart video surveillance systems goes hand in hand with mobile app development as applications are the most convenient way to manage and interact with smart gadgets.

If developing such automation solutions is on your business agenda, but you still wonder how to implement your ideas, get in touch with our Touchlane experts to get a detailed estimation of your project as well as a secure and user-friendly product as a result.